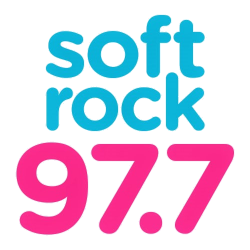 Last Friday afternoon up! 997 changed their name to Soft Rock 97.7

PSR contacted the stations Vice President and General Manager Kent Newsom about the change, “This is not a format change, we are still playing the same music mix we have been for about 1 year now. We’ve simply decided that ‘Soft Rock’ does a better job describing the music we’ve been playing.” 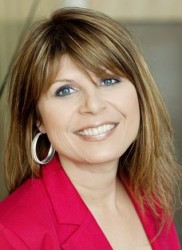 The Rawlco Calgary radio station was not included in the purchase earlier this year by the Jim Pattison Radio Group of Rawlco’s Edmonton radio stations NOW and Up!. One of the interesting arrangements even with the name change is Charlee Morgan who does mid-days on Edmonton’s UP! will continue to host the Noon to 3pm show Monday to Friday on Soft Rock from her base in Edmonton. When ask about this arrangement no comment was provided.