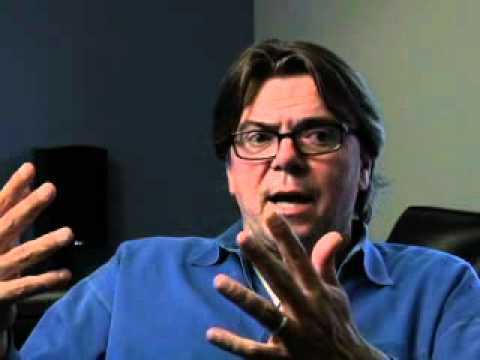 A veteran entertainment executive with more than 25 years of industry experience, Lennox will oversee all of Bell Media’s English independent and in-house entertainment productions for conventional, specialty, pay television, and digital media, bringing the company’s production teams together under one leader. Lennox will also oversee all English and French radio and local television broadcasting and their associated digital assets. Reporting directly to Mary Ann Turcke, Lennox becomes a member of Bell Media’s Senior Leadership Team.

Randy Lennox is the leading executive in the Canadian music industry. While the business has endured a myriad of technological and marketplace challenges, he has consistently grown market share and revenue through talent acquisition and strategic alliances. As President and CEO of Universal Music, the country’s leading music company, he was responsible for more than 50% of domestic and international recording artists, who in total have won 178 JUNO Awards. Some of the Canadian talent he has signed or helped elevate to the international stage include Justin Bieber, Shania Twain, Drake, Hedley, Diana Krall, Nickelback, The Tenors, The Tragically Hip, as well as Canada’s newest breakout star, The Weeknd, among others.

Recognized by Macleans magazine for his talent and production work as one of Canada’s Top 50 most influential people, Lennox has been an integral part of the production of THE JUNO AWARDS and the MUCHMUSIC VIDEO AWARDS for many years. He is also the executive producer for CTV’s Vancouver 2010 anthem “I Believe” and is an executive producer with Insight Productions for CANADA’S WALK OF FAME.

READ THE REST OF THIS BELL NEWS RELEASE  HERE