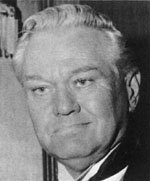 Also in 1967, Bobbie Gentry released her only hit “Ode to Billy Joe.” And Pink Floydreleased their highly-regarded debut album, “The Piper At the Gates of Dawn.” Also in 2002, Chick Hearn, the legendary Los Angeles Lakers play-by-play announcer, died following a fall at 85 years of age.  For 42 years he called Laker games on radio & TV until his death. 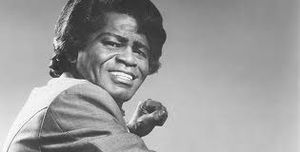 In 2007, DNA testing on about a dozen people who claimed late soul star James Brownwas their father revealed that at least two of them were telling the truth.  Brown’s will, which was being contested in court, named six known children. 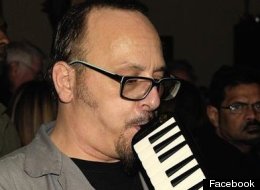 Actor John Saxon (Falcon Crest, The Bold Ones: the New Doctors) is 80.

Bassist Rick Huxley of The Dave Clark Five is 75.

Actress/voicist/composer Ja’net DuBois (The PJ’s, Good Times, The Jeffersons) is 70.

Actress Erica Slezak (One Life To Live) is 69.