Canada legalized gay marriage ten years ago — Here’s what to expect next, America 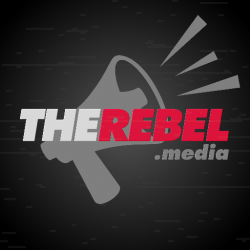 In Canada, same sex marriage was legalized a decade ago, and that ushered in changes to Canadian society, large and small.

Laws will have to be re-written, for one thing; words like “husband” and “wife” have to be removed, along with the phrase “natural parent.”

But there’s much more…