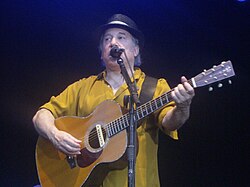 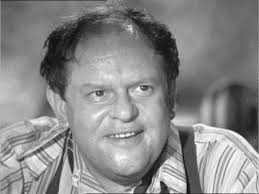 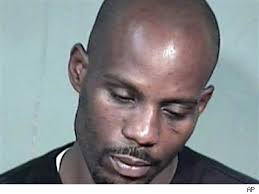 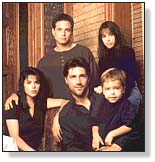 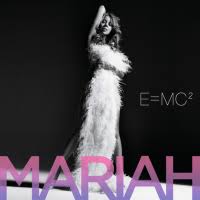 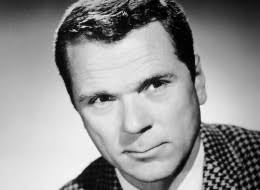 Singer Jane Morgan (“The American Girl from Paris”) is 91.

Actress Amy Steel (All My Children, Guiding Light, The Powers of Matthew Star) is 55.

Actress Amy Ryan (The Office, In Treatment, The Wire) is 47.

Dancer Cheryl Burke (Dancing With The Stars) is 31.

Actress Jill Berard (What We Did That Night, The Big House) is 25.