By Mike Barnes and Duane Byrge, The Hollywood Reporter 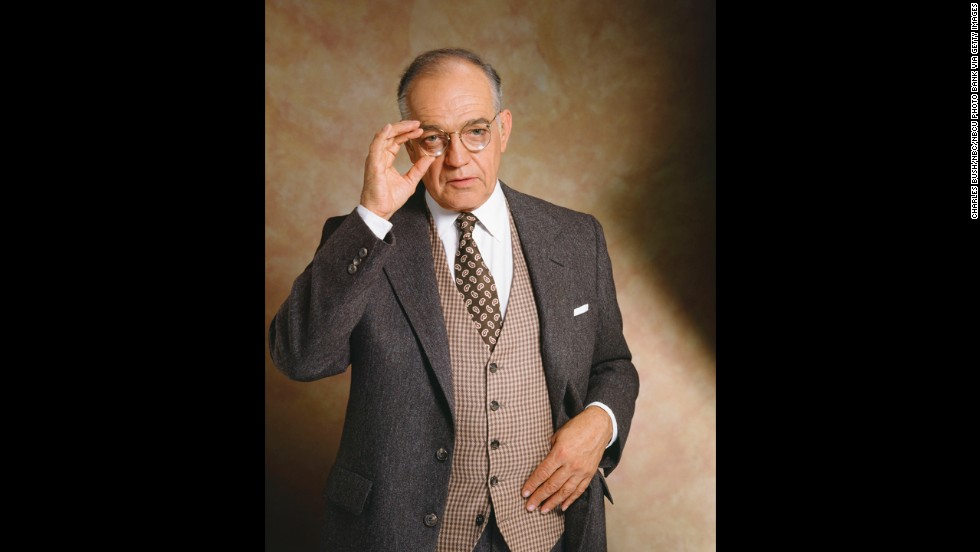 Richard Dysart, the Emmy-winning actor who portrayed the cranky senior partner Leland McKenzie in the slick, long-running NBC drama “L.A. Law,” has died. He was 86.

The acclaimed “L.A. Law” — created by Steven Bochco (who eventually handed off the series to David E. Kelley) and Terry Louise Fisher — aired for eight seasons from 1986 to 1994. For playing the founder of the firm McKenzie, Brackman, Chaney and Kuzak, Dysart was nominated for the Emmy for outstanding supporting actor in a drama series for four straight years, finally winning the trophy in 1992.

“I always had him in mind for that role,” Bochco said in a 2002 interview with the Archive of American Television. “He’s so avuncular. So I reached out to him. You know, Dick is sort of an old hippie. So he went into his closet and tried to find a lawyer outfit, and he came to meet us wearing a suit and tie. He was perfect.”

“We got together, mapped out the character’s past to give us a basis from which to work, and it’s all gone smoothly since then,” Dysart said in a 1990 interview with The Seattle Times. “Sometimes I worry — it’s all been going too well — a role I love to play in a series that’s about as good as you can get. Something’s wrong!”