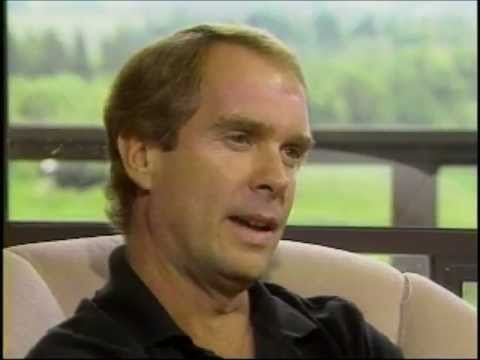 Just the saddest .. and least expected .. news.  One of the great West Coast broadcasters of the last 50 years .. Fred Latremouille has fallen victim to liver disease at age 69. He passed at his retirement home in Scottsdale Arizona. Friends hereabouts were aware he was going to hospital for treatment .. but not the seriousness of it.

As the Vancouver Sun put it on their website … Vancouver broadcaster Fred Latremouille, whose affable voice was the first thing thousands of people woke up to every morning for years, has died at the age of 69. Latremouille was a fixture on the city’s radio scene from the 1980s to 2007 as he moved to various stations in the city. After retiring, Latremouille spent time in Hawaii and then settled in Scottsdale, Ariz., where he died at his home after a brief illness. Latremouille began his career in radio as a teenager before he even graduated high school, and he went on to work in television as an actor and weatherman whose humour was his hallmark. He won several awards for his advertising genius, is a member of the Canadian Broadcasters Hall of Fame, and has a star on the B.C. Walk of Fame. In the mid-1980s, Latremouille made a name for himself on the morning show at CFUN, where he teamed up with co-host Cathy Baldazzi, who would later become his wife.

His career itinerary as supplied by Gord Lansdell at his fine Vancouver Broadcasters website.

We’ll pass on any details as we get them.