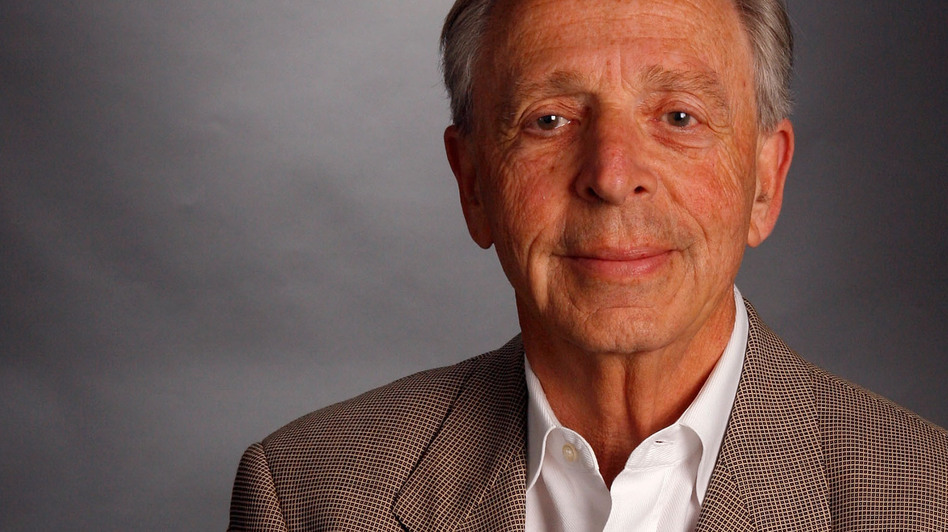 A man who worked with the likes of Arthur Godfrey, Johnny Carson and David Letterman, Peter Lassally, has retired after 64 years in the TV business.

After his birth in Germany in 1933, as a teenager he emigrated with his parents to the US.  At the beginning of his career he worked on radio shows including Monitor, “Nightline” and “The Nation’s Future.” In the 1950s, he became producer for Arthur Godfrey‘s television show. In the 1960s, Lassally took over as an executive producer of The Tonight Show Starring Johnny Carson., a task that lasted 23 years.  After Carson retired in 1992, Lassally became the executive producer of Late Night with David Letterman. In 2004, Lassally was asked by the CBS network and Worldwide Pants, Letterman’s production company, to produce for Craig Ferguson‘s talk show. He remained executive producer throughout Ferguson’s tenure and stayed on to oversee the show through its successive guest hosts prior to the premiere of the Late Late Show with James Corden in March.

As a longtime producer and confidant of successful talk show personalities, Lassally has been referred to as “the host whisperer.”  He retired last nght after the taping of Will Arnett‘s only show as guest host of the Late Late Show. Lassally appeared with Arnett in a cameo in the show’s cold open telling Arnett that all someone needed to be a late night show was a suit.

It’s highly unlikely anyone will ever again match such a record, Lassally having worked on the broadcasts of some of the elite radio and TV entertainers of alltime.