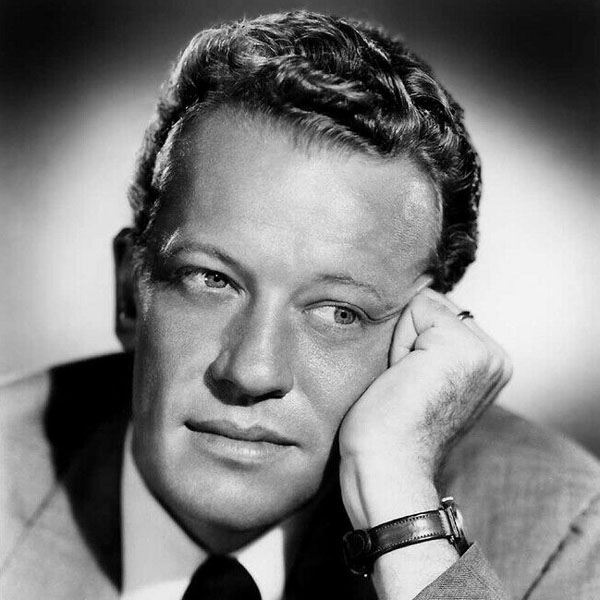 She died Aug 3, 1995 at age 77, from a stroke while undergoing treatment for colon cancer 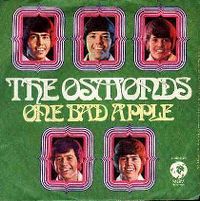 Also this day in 1983, singer Karen Carpenter died at her parent’s home in Los Angeles of heart failure caused by chronic anorexia nervosa. Her death, at the age of 32, brought about more public awareness of the disease, characterized by a loss of appetite brought on by mental illness. 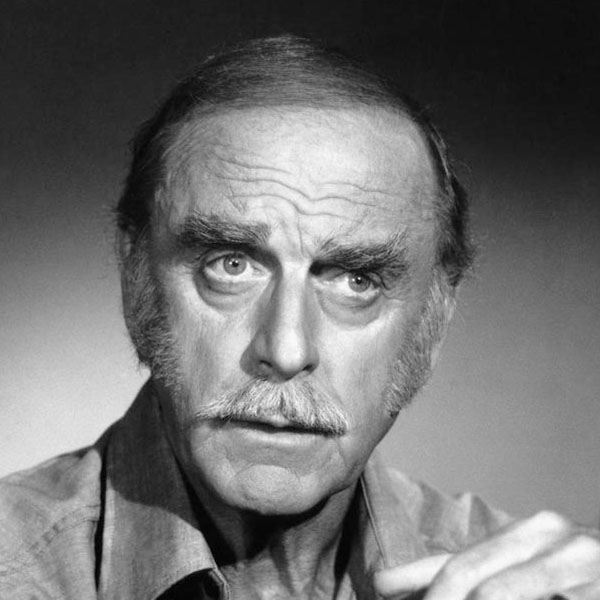 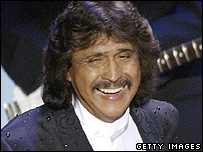 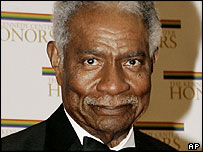 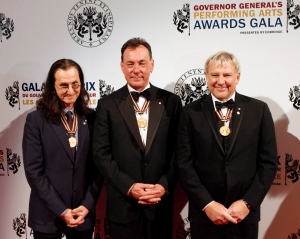 Actor Jerry Adler (The Good Wife, Rescue Me, The Sopranos) is 86.

Actor Gil Rogers (Guiding Light, All My Children) is 81.

Actor Gary Conway (Burke’s Law, Land of the Giants) is 79.

Drummer John Steel of The Animals is 74.

Actress Marie Masters (As the World Turns, One Life to Live, Another World) is 74.

Singer Florence LaRue of the Fifth Dimension is 71.

Actress Lisa Eichhorn (King of the Hill, All My Children) is 64.

Guitarist Noodles of The Offspring is 52.

Actor Trent Dawson (Homeland, As the World Turns) is 44.

Actor Michael A. Goorjian (Party of Five, Life Goes On) is 44.