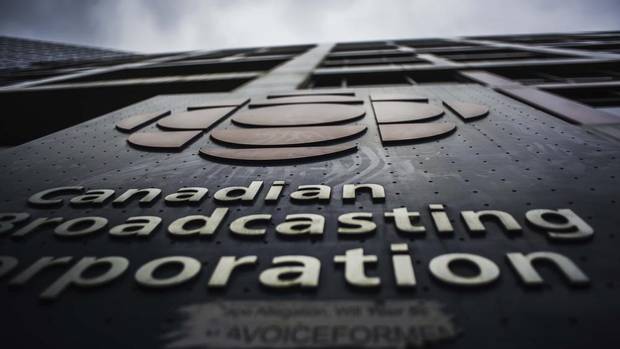 The last thing the CBC needed was a sex scandal. The beleaguered public broadcaster, which is set to shed more than a quarter of its work force by 2020 to accommodate deep government cuts, needs to look nimble, hip and relevant. Instead, 2014 will only be remembered as the year when its hippest offering was exposed as the toxic fiefdom of a man alleged to be a serial abuser of women.

Allegations of sexual assault against CBC radio host Jian Ghomeshi clearly created a personnel file that would have challenged any organization, but the affair left the broadcaster looking so desperate for celebrities that it had acted too reluctantly when faced with gossip about Ghomeshi’s behaviour outside work, and not acted at all when faced with complaints about his behaviour inside the Q studio. The scandal exposes the CBC to yet more criticism when it can least afford it. On the one hand, it is subject to what are disproportionate and clearly partisan cuts from the federal Conservative government; on the other hand, it is dismissed as irrelevant by Canadian audiences awed at the way Netflix can deliver U.S. programming on demand.

The CBC is not alone, however, in this difficult spot: The Canadian Radio-television and Telecommunications Commission, which regulates Canadian broadcasting, is friendless for rather similar reasons. In a country of small government and big consumers, where any cultural regulation is viewed with deep suspicion, national media institutions are increasingly without a natural political constituency.

As the CRTC launched its “Let’s Talk TV” hearings in September, the commissioners’ ears were already ringing with the public demand for just one thing: the ability to cherry-pick cable channels rather than pay for packages. Meanwhile, media commentators jeered that the very notion of television hearings was hilariously out of date.