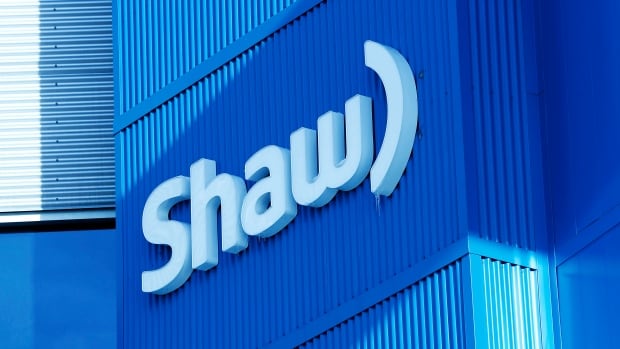 The company added the rate increase under the total due on December bills. 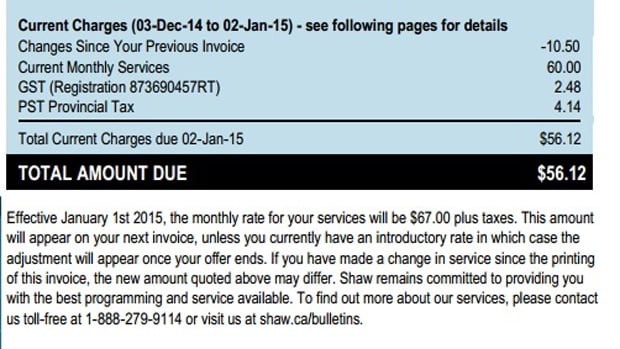 Shaw added news of the January price hike in the small print on their December bills. (CBC)

On their website, Shaw explains the reasons for the hike as necessary to “support continued investment in building and supporting the Internet experience you need now and in the future.”

According to a Shaw spokesperson, most customers will see a hike of between $4 and $7 per month.

The news has caused outrage from customers, with many taking to Shaw’s online community pages to complain.