Moseley was shot by her rapper-husband Earl Hayes 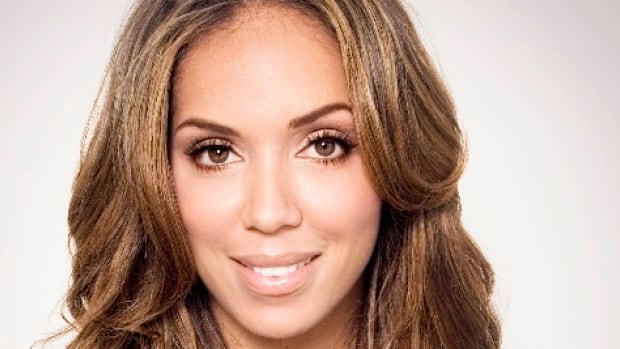 An actress, dancer and model from B.C. who has been working in Los Angeles for ten years has died in a murder-suicide.

Police say Hayes then turned the gun on himself at an apartment complex in Park La Brea around 7:30 a.m. PT.

Moseley was born in Vancouver and her family resides in the Lower Mainland. She appeared as a dancer with Chris Brown, Jennifer Lopez and Rihanna as well as being featured  in shows, such as CW’s Hellcats and VH1’s Hit the Floor.

She moved to L.A. in 2004 and friends say she returned to Vancouver several times a year to visit.  te, she graduated from the Pacific Arts Ballet in Vancouver, Kirkwood Academy of Performing Arts in Nanaimo, B.C. and Danzmode Productions, in Burnaby, B.C., in 2002.

Rachel Poirier taught Moseley at Danzmode Productions from the time she was 12-years-old to 18 years of age.

“Steph was a true talent a very humble, gracious and it’s just horrible,” she said. “Everybody admired her so much … She’s probably one of my students that I talk about the most because I’m so proud of her and her success.”