Last summer I very proudly spoke to the Broadcast Educators Association of Canada (BEAC) at their convention in Banff, Alberta. 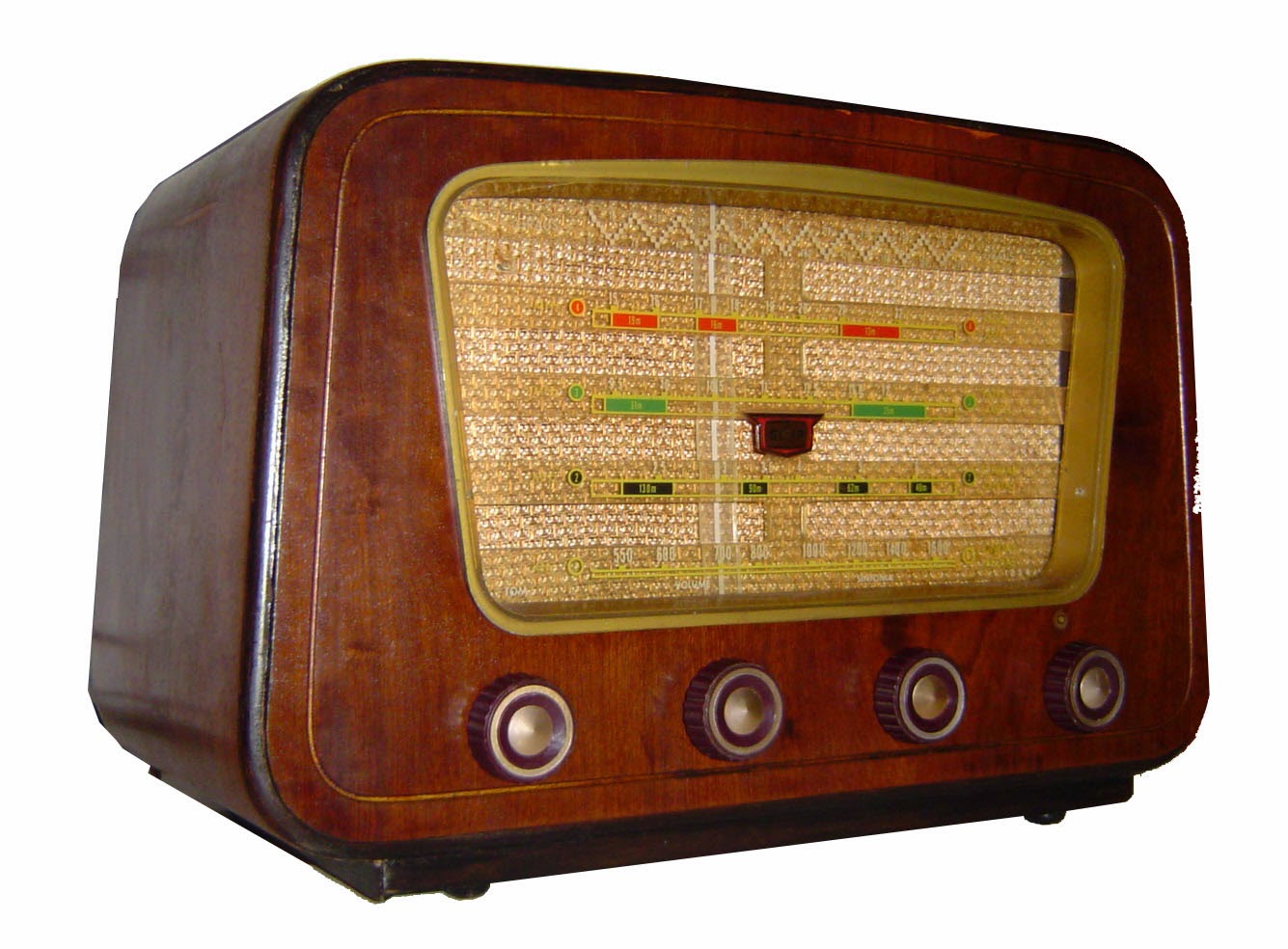 At the conference the theme (borrowed from Justin Timberlake) was “It’s Time to Bring Sexy Back!” and we chatted about the glory days of AM radio in the 1960’s through the 70’s –  with stations like CHUM, CFTR, CHED, CKXL, CKLG, CFUN – to name just a few – then the launch and introduction introduction of FM and legendary stations like CFOX – K97 – CHUM FM – Q107 etc. into the early 1980’s.

However over the past five or so years with consolodation the ‘downsizing’ of radio has been immense.

Consultant Steve Kowch states that it is now well over 3,700 people who have lost their jobs in that time period.  Lately many of those being laid off are highly experienced veterans, great teachers and mentors to the entry level people just entering the broadcasting business.

At the end of the conference I suggested that the Review of Radio was imminent.

There hasn’t been a review of the rules in our country in well over a decade.

Canadian Content rules haven’t been adjusted in that time period as well.   Not having an active Canadian Association of Broadcasters hasn’t helped either.

And digital is ‘here.’

So I suggested “this” following idea at the convention.

After 44 years of assisting Canadian musical talent to get airplay on Canadian radio I think we are now in ’emergency’ mode and suggest that it’s the OTHER 20 minutes per hour (or less on some stations) that needs our support now.

The on air announcers.

With the the 1.8 Billion dollar Astral deal a few years back – and the 3.4 billion dollar Bell deal there’s likely more money in the Canadian Talent Development (CTD) fund now than could be spent in a decade under the current structure.

Musicians have enjoyed the Cancon benefit for a full 44 years now – so it’s time to focus on the on air talent that makes radio stations ‘important’ for the listener.  (No disrespect meant to Canadian musicians)

Lets not let this money go to waste.

Let’s help get some of that CTD cash directed to broadcast schools from coast to coast so that they can help us ‘bring some sexy back’ to a great industry.

And let’s help our broadcast schools ready themselves – and their students – ‘for the evolution to digital’ – and make it part of the course to stay relevant to the move from traditional to digital broadcasting.

Here’s the actual application to the CRTC penned by BEAC – and we await the CRTC announcing a date when they will begin their coast to coast discussion with Canadians about what they want to hear on their local radio stations.   Watch for the CRTC announcement and if you’d like to assist us in any manner PLEASE contact the email’s listed at the bottom of the document.

*The Forbes Family collectively have approximately 160 years of radio experience in Canada.  My late Father Jerry Forbes is in the CAB Hall of Fame.  I received Broadcaster of the Year recognition by the WAB in 2008.  Brother Gerry was recently inducted into the WAB Hall of Fame – and Brother Gord spent time in the record industry early in his career as well.  All of us have proudly earned several prestigious awards for our creative/production/community service work including the Queen Elizabeth II Diamond Jubilee Medal.  We each have worked for companies like Moffat, CHUM, Standard, Selkirk, WIC, and other ‘great’ radio companies.

To say we have ‘compassion’ for the business is simply an understatement.*