In 1909, Elvis Presleys’ manager, the late Colonel Tom Parker was born in the Netherlands. Before managing Elvis Parker handled the careers of Minnie Pear5l, Eddy Arnold, Hank Snow and Tom Mix. Presley was convinced he wouldn’t have hit it as big without Parker’s guidance, and in the latter years was splitting the take with Parker 50/50.  He died Jan 21 1997 after a stroke at age 87.

In 1933, the Kraft Music Hall debuted. It turned out to be one of radio’s longest-running hits. The first program, created to introduce Miracle Whip salad dressing, presented Paul Whiteman and his orchestra. Singer Al Jolson became the host of the show shortly thereafter. 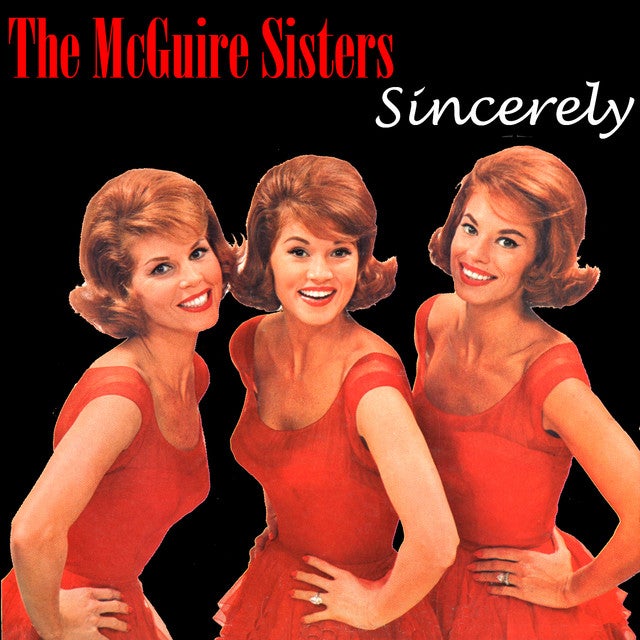 In 1965, Mr. Tambourine Man, by The Byrds, reached the number one spot on the pop music charts. The song was considered by many to be the first folk-rock hit. The tune was written by Bob Dylan, as were two other hits for the group: All I Really Want to Do and My Back Pages. The group composed of Roger McGinn, David Crosby, Gene Clark, Chris Hillman and Mike Clarke charted seven hits. The Byrds were inducted into the Rock and Roll Hall of Fame in 1991.

In 1971, WNEW-FM in New York City was the first radio station anywhere to play Don McLean‘s new release and future #1 smash, “American Pie,” in its extended playing time of 8:36. 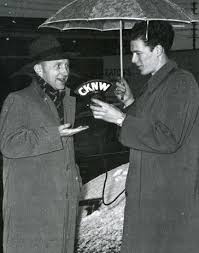 in 2012, actress Doris Singleton, who began in bigtime radio as a regular on comedy shows such as Burns and Allen, Duffy’s Tavern, December Bride, and the Alan Young Show, and then worked regularly in TV on the likes of I Love Lucy, My Three Sons, Angel, and Alfred Hitchcock Presents, died at age 92.

Singer Billy Davis Jr. of the Fifth Dimension is 76.

Musician Mick Jones of The Clash is 58.

Singer Terri Nunn of Berlin is 52.

Singer Harriet Wheeler of The Sundays is 50.

Bassist Colin Greenwood of Radiohead is 44.

Actress Rebecca Budig (All My Children, Guiding Light) is 40.

Actor Jason Schwartzman (Cracking Up) is 33.