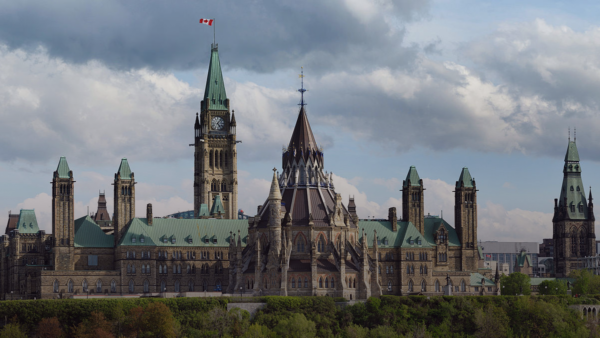 Independent news outlet Blacklock’s Reporter says they are retaining legal counsel with a plan to fight their recent eviction from the National Press Building, which houses outlets from Ottawa’s Parliamentary Press Gallery (PPG).

The Press Gallery released a statement Tuesday saying the complaints were “well-founded” and that Korski’s behaviour had “constituted serious misconduct.”