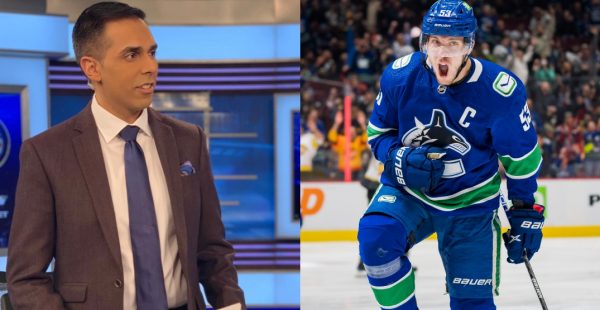 Jon Abbott and Dave Tomlinson called games when they were last heard on TSN 1040.