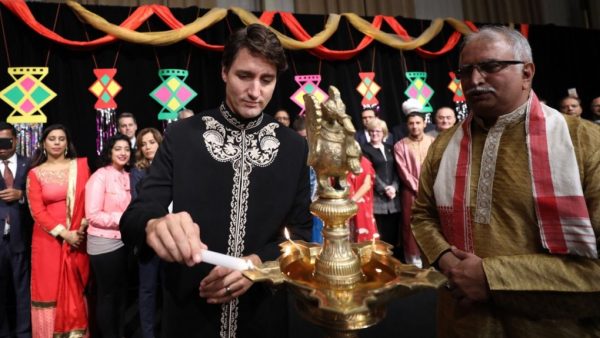 While it may not qualify as breaking news, it’s a message Canadians deserve to hear loud and clear. This being the first reason why it will never occur– certainly not under the conditions of present-day media control under the Liberal Government of Canada.

Murphy pointed to the fact that as Liberal Party leader, Justin Trudeau is requiring MPs “to renounce his deepest moral commitments; indeed, to go beyond renunciation and declare himself positively in favour of ideas and actions that his faith condemns, his Church forbids, and his conscience cannot abide.”

In other words, Mr. Trudeau is forcing Liberal MP’s to adhere to what is known today as Woke Liberalism. For our PM and Cabinet, Wokism stands as a secular religion. Apart from Sikhism and Islam, Justin Trudeau is not big on religion in Canada.

Certainly not the Catholicism our PM claims to be his personal faith. CAP let readers judge for themselves. Justin Trudeau’s Liberals fervently support the following: