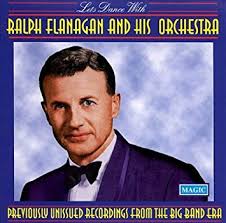 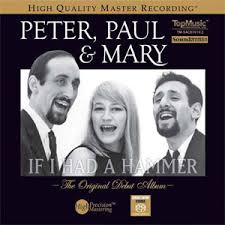 That same CBS Late Show in 1995 was Bill Wendel‘s last as announcer.  He had been Letterman’s announcer and warm-up act for more than 15 years but said he wanted to pursue other projects.

In 2015, Alan ‘Bud’ Yorkin, who broke into TV as a repairman, and less than a decade later teamed with producer Norman Lear to create pioneering, provocative and singularly successful satirical series including “All in the Family,” “Maude,” “Good Times” and “Sanford & Sons,” died of natural causes at age 89.

Actor Joseph Marcell (The Fresh Prince of Bel Air, EastEnders, The Bold & the Beautiful) is 74.

Country singer Steve Wilkinson of The Wilkinsons is 67.

Actor Reg E. Cathey (Outcast, House of Cards, Lights Out, The Wire) is 64.

Actor Glenn Plummer (Sons of Anarchy, ER, The Corner) is 61.

Actor Adam Storke (Over There, Prey, Search for Tomorrow) is 60.

Actor Craig Bierko (Sex and the City, Boston Legal) is 58.

Singer Zac Maloy of The Nixons is 54.

Musician Everlast (House of Pain) is 53.

Actress Daphne Duplaix (One Life to Live, Passions) is 46.

Ontario-born actor Richard Harmon (The 100, Continuum, The Killing) is 31.

Actress/singer Maia Mitchell  (The Fosters) is 29.

Actress Parker McKenna Posey (My Wife and Kids) is 27.