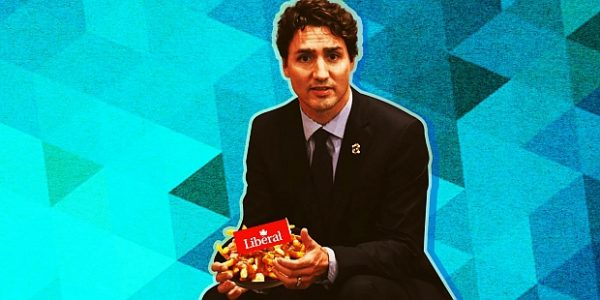 The 2022 Trust Barometer shows that 61% of people polled said that journalists are “purposely trying to mislead people by saying things they know are false or gross exaggerations.” The figure grew by 12% when compared to last year.

As published by True North News, Canadians rank journalists “among the least-trusted professions” according to a new index released by PR firm Edelman Canada.

Around two thirds of Canadians believe journalists, reporters, business leaders, and government are purposely trying to deceive them.  From this we can deduce the impact of six-plus years of a Liberal government control with PM Justin Trudeau at the helm.

Trust in the institutional controllers and influencers of society has reached an all-time low.  Not that mainstream media will allude to this reality. Why would they shoot themselves in the foot? They need the billions of tax dollars being pumped their way by  government in a most desperate fashion.

If media were to drop the cowardice and address the issue head on, what could they possibly say? A collective feeling among citizens is difficult to deny. This is how Canadians feel– and there’s little government and their media partners can to do prevent it. Not that they won’t try. More than likely, they will simply bury the facts and hope that as few voters as possible tune in to “alternative news.”

It should be no surprise that the Trudeau government are presently working to diminish– or ideally eliminate– Conservative news reporting in Canada. Three internet censorship bills are presently tabled to achieve this goal.

This is what a country like China does when enough citizens oppose the will of government– they shut them up. The difference being that communist leaders do not have to go through Parliamentary process to achieve the goal. They just do it–unencumbered and unquestioned. No wonder Justin Trudeau admires China so very much. In fact, so much that he is incrementally working toward an emulation of their communist style of governance.