In 1921, jazz pianist Erroll Garner was born in Pittsburgh. His distinctive and melodic style brought him both popular acclaim and the admiration of peers. It is a well-known fact that Garner was never able to read sheet music.  His most memorable composition, “Misty” (lyrics added by Johnny Burke) was a pop hit for five different artists between 1959 and 1975.  He died Jan 2 1977 at age 55. 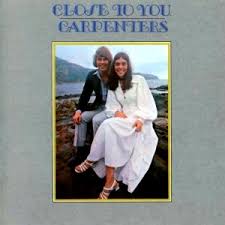 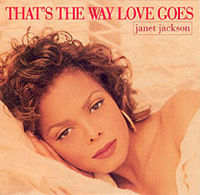 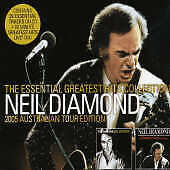 Also in 2013, Black Sabbath premiered the song “End Of The Beginning” on the season finale of the CBS-TV show CSI: Crime Scene Investigation.

Facebook announced it would stop users who have been behind terrorist propaganda from broadcasting live video, after the deadly mosque attack in New Zealand was live-streamed via Facebook.

Rapper Melle Mel of Grandmaster Flash and the Furious Five is 61.

Singer Prince Be of PM Dawn is 52.

Montreal-born actress Caroline Dhavernas (Hannibal, Off the Map, Wonderfalls) is 44.

Bassist David Hartley of The War On Drugs is 42.

Actress Jamie-Lynn Sigler (Guys With Kids, Entourage, The Sopranos) is 41.

Guitarist Brad Shultz of Cage The Elephant is 40.

Ontario-born actress Sally Golan (The Girl’s Guide to Depravity) is 37.