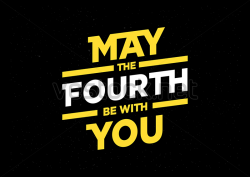 actor Luther Adler was born in New York city. He played on many of the live drama shows of early TV, and had recurring roles in 77 Sunset Strip & the original Hawaii 5-0.  He even starred in an NBC radio weekly mystery show in the summer of 1947. He died Dec. 8 1984 at age 81.

In 1960, Liberty Records released “Dreamin’” by Johnny Burnette, his first single to crack the Top 20. 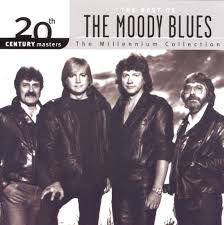 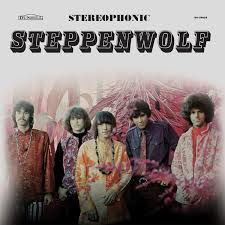 In 2018,  Australian actress Cathy Godbold, best known for her roles in the longrunning Aussie TV series Home & Away and The Saddle Club, lost her battle with brain cancer at age 43.

In 2019, huge stars like Beyoncé and Taylor Swift were seen to be dominating the concert-tour business like never before, as music’s top 1% took home an increasingly large share of the pie.

TV political  commentator/columnist George Will is 81.

Singer Peggy Santiglia Davison of The Angels is 78.

Bassist Darryl Hunt of The Pogues is 72.

Singer Jackie Jackson of The Jacksons & Jackson 5 is 71.

Vancouver-born actor Ben Heller (It, Pennywise: The Story of ‘It’) is 49.

Actress Dominika Juillet (I Didn’t Kill My Sister, The Wrong Girl ) is 47.

Actress Grace Phipps (The Vampire Diaries, The Nine Lives of Chloe King) is 30.

Actress Courtney Jines (The War at Home) is 30.

Actor Miles Robbins (Mozart in the Jungle, The X Files) is 30.

Actress Brianna Joy Chomer (Stalked By My Doctor, The Wrong Roomate) is 28.

Actor Shameik Moore (The Get Down, Incredible Crew) is 27.