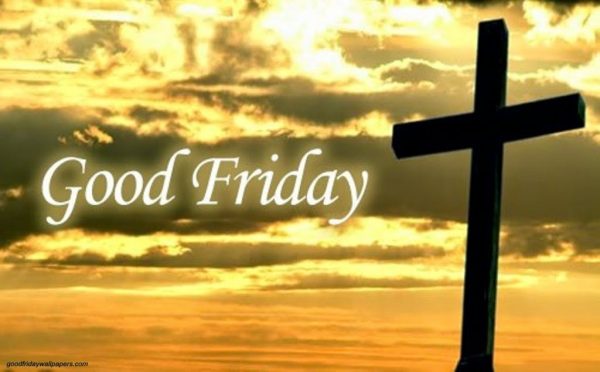 radio actress Marian Jordan was born in Peoria Illinois. She is best remembered for her portrayal of Molly McGee, the patient, common sense, honey-natured wife of Fibber McGee on the NBC radio comedy hit Fibber McGee and Molly from 1935–1959. She co-starred on this series opposite her real-life husband Jim Jordan.  She died of cancer April 7 1961 at age 62.

In 1912, Cape Race, Newfoundland radio operators Robert Hunston and James Goodwin heard the last of the RMS Titanic‘s distress calls as the stricken ship continued to send out signals. Only 711 survived out of a total of 2,224 Titanic passengers and crew. In 1917, character actor Hans Conried was born in Baltimore. He is best remembered for playing Professor Kropotkin on the radio and film versions of My Friend Irma, for his work as Uncle Tonoose on Danny Thomas‘s TV sitcom Make Room for Daddy, and Dr. Miller on TV’s Burns & Allen Show.  He suffered a fatal heart attack Jan. 5 1982 at age 64. 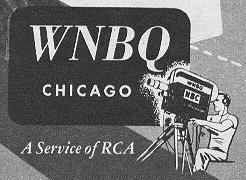 In 1964, after a long day of filming on streets around London for The Beatles first movie, Ringo Starr stated it had been “a hard day’s night.” Whereupon John Lennon was inspired to start writing the song of the same name on the back of an old greeting card.

Again on this date in 1983, Marvin Gaye opened his first tour in seven years, in San Diego.

In 2007, at an AIDS awareness rally in Jaipur, India, actor Richard Gere spontaneously kissed actress Shilpa Shetty several times on the cheek.  A local judge ordered the arrest of both Gere and Shetty, on the basis that the display of affection amounted to a public obscenity.

In 2018, R. Lee Ermey,  who turned his experience as a Marine Corps drill instructor into a notable role in the Oscar-nominated 1987 film “Full Metal Jacket,” and went on to three decades of TV guest roles and voice acting, died due to complications from pneumonia at age 74.

In 2019, soul singer Aretha Franklin was posthumously awarded a special citation Pulitzer prize “for her indelible contribution to American music and culture for more than five decades.”  She was the first individual woman to receive a special citation prize. Franklin had died eight months earlier at age 76 of pancreatic cancer.

Actress Amy Wright (Amy & Isabel, To Dance With the White Dog) is 72.

Actor Sam McMurray (Cristela, The King of Queens, The Tracey Ullman Show) is 70.

Guitarist Ed O’Brien of Radiohead is 54.

Actor Flex Alexander (One on One) is 52.

Actress Susan Ward (Sunset Beach, Make It or Break It) is 46.

Actress Kellee Stewart (My Boys) is 46.

Actor Luke Evans (The Alienist) is 44.

Drummer Patrick Carney of The Black Keys is 42.

Bassist Zach Carothers of Portugal. The Man is 41.

Actress Alice Braga (Queen of the South) is 39.

Actress Shannon Farrara (The King of Queens, Leah Remini: It’s All Relative) is 38.

Actress Samira Wiley (Orange is the New Black) is 35.

Actor Nicholas Roget-King (Tell Me You Love Me) is 24.