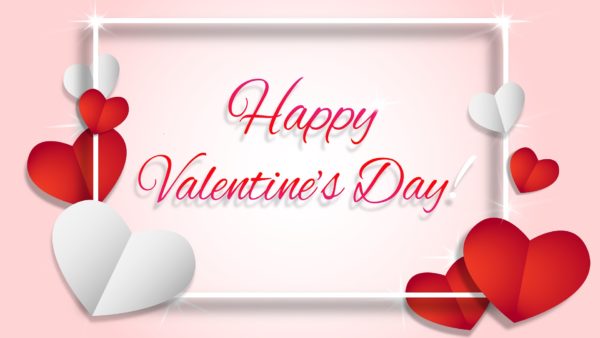 On this day in 1934, actress/singer Florence Henderson was born in smalltown Indiana. She is best remembered for her starring role as matriarch Carol Brady on the ABC sitcom The Brady Bunch from 1969 to 1974. Henderson also hosted several long-running cooking and variety TV shows over the years. She died of heart failure on US Thanksgiving 2016 (Nov. 24) at age 82. 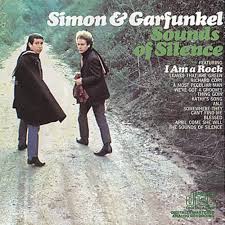 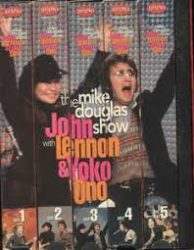 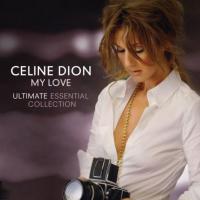 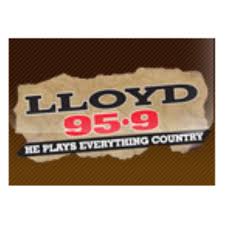 On this day in 2019,singer Ryan Adams was accused of sexual misconduct in a damning New York Times report.   Adams’ ex-wife Mandy Moore and emerging artist Phoebe Bridgers are among the women claiming the singer-songwriter would turn offers to help their career into sexual advances.

Retired Canadian broadcaster/GM at Victoria’s 100.3 the Q (& The Zone) Dan McAllister is 77.

Montreal-born actor Mark Lutz (Ghost Whisperer: the Other Side, Angel, Power Play) is 52.

Actress Erica Leerhsen (The Guardian) is 46.

Actress Tiffany Thornton (Sonny with a Chance) is 36.

Actress Madison Iseman (I Know Where Lizzie Is) is 25.