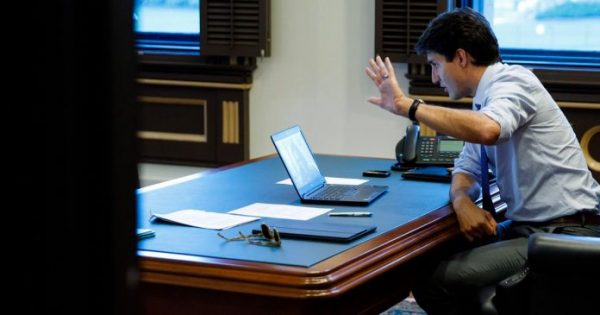 Canadians do not trust the Liberal government to regulate the Internet, according to research by the Privy Council Office released on Tuesday.

“They generally favoured an environment in which free speech is promoted even if that meant offensive comments or material may appear online,” read the report. “A number of participants firmly supported free speech, commenting that a divergence of opinions and lively debate are vital to a healthy society.”

Most respondents expressed concerns about online hate speech and cyberbullying of minority groups. Respondents agreed that online child sexual exploitation and sexting were significant issues in Canada and around the world.