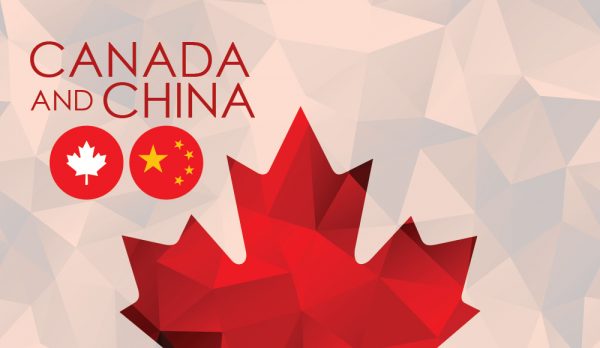 Pierre Trudeau opened the door in 1971. Would Justin Trudeau take action to close it is 2021?

According to CBC News, the warning is included in briefing documents drafted for CSIS Director David Vigneault regarding a meeting he had with Prime Minister Justin Trudeau in early 2021.

A book published in 2020 sets the tone for Canada-China relations:

“Hidden Hand: Exposing How the Chinese Communist Party is Reshaping the World” is author Clive Hamilton’s ground-breaking book on China’s covert influence on Australian society. Here is an excerpt:

“When I look at the subtle but intense influence of China on Canadian institutions — parliaments, provincial governments, local governments, universities, the intellectual community, the policy community— it makes me deadly worried.”

When considering Justin Trudeau’s attitude toward China, one would be hard-pressed to claim our prime minister shares these concerns.