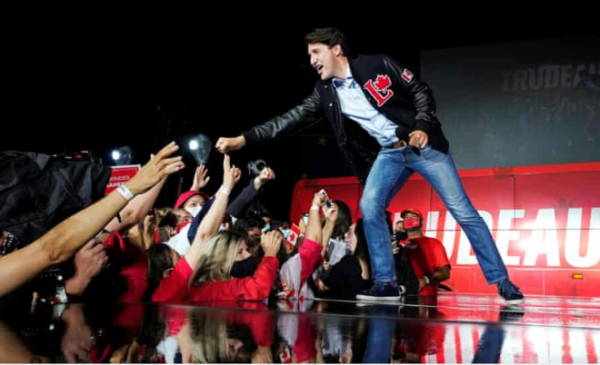 From sunny ways to dark clouds of neo-communism is the path for Canadian society as long as Justin Trudeau remains prime minister– and likely beyond.

What to say about such a circumstance? The ramifications are manifold. An erosion in freedom of speech is indisputable. While mainstream media has referenced as much, democracy-eroding manifestations remain unexplored.

Key among these is an ability for government to probe the private lives of Canadian citizens. “Its authority would include the ability to send inspectors into workplaces and homes in search for documents.”