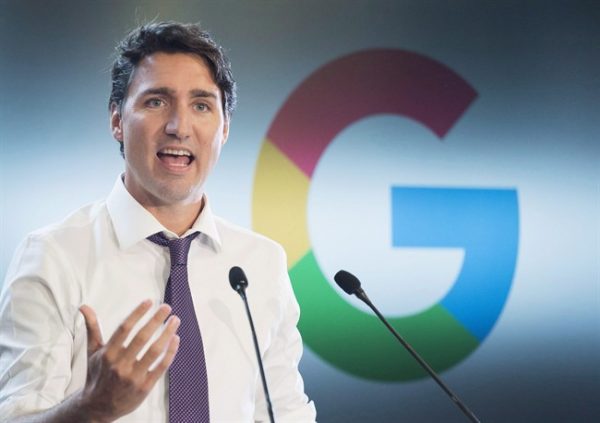 Democracy has been chipped away for decades as a result of Pierre Trudeau’s Charter Rights implementation in 1982.

In an unspoken-of battle, demand for internet censorship in Canada is playing out in a classic manner. The struggle between the will of the majority and the power of “special interest” Canada regarding Bill-36 serves as a microcosm for contemporary society.

Since the advent of Pierre Trudeau’s Charter of Rights and Freedoms(1982), the run-away winner has been Canada’s special interest groups. Immigration advocates, multicultural non-profits, “anti-hate” organizations, LGBT-pushers, and the like.

Bernie Farber, founder of the Canadian Anti-Hate Network, said it would be “better to introduce a bill and finesse it in a parliamentary committee than see further delays.”

How “Justin Trudeau” this is. Talk about an emulation of woke liberal methodology. Table the proposal within an Omnibus bill. Have Parliament sit until three o’clock in the morning, and when MP’s go for another coffee, slam that sucker through Parliament.