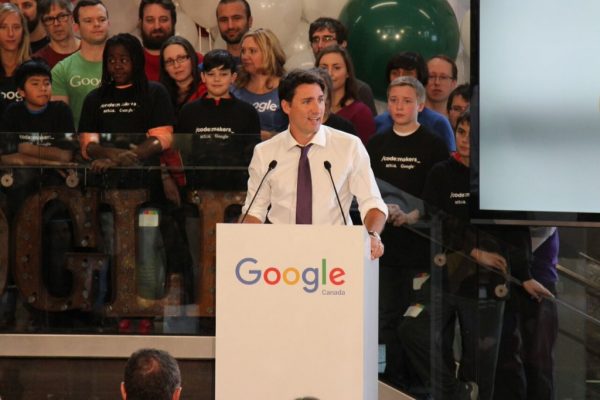 “There are aspects of the government’s proposal that could be vulnerable to abuse and lead to over removal of legitimate content.”

A recent blog post from Google Canada tells the story. The internet giant has stated that “there are aspects of the government’s proposal that could be vulnerable to abuse and lead to over removal of legitimate content.”
In what has to be the most hated piece of proposed legislation in modern times, Prime Minister Justin Trudeau says he has had enough. Tired of the tedium of freedom of speech, Mr. Trudeau is calling for the implementation of an internet censorship program within 100 days of return to Parliament.

Canada is currently on a path to regulating online harms that internet authorities such as Global Network Initiative, Ranking Digital Rights, internet scholar Daphne Keller and legal scholar Michael Geist have decried as among the worst in the world.