In 1911, announcer Hal Gibney was born in Woodland Calif.  In 1939 he left KPO San Francisco to move to L.A. to become the official West Coast announcer for NBC. He is best known as the announcer for NBC radio’s The Six Shooter and ABC-TV’s The Mickey Mouse Club. He was also the announcer (with George Fenneman) for both the radio and the original NBC-TV versions of Dragnet.  Gibney died June 5, 1973 at age 63.

Also in 1970, Neil Diamond released his own composition “Cracklin’ Rosie” which would become his first Billboard #1 pop single. 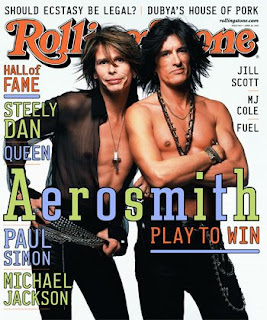 In 1986, actor Ted Knight, forever memorable as the bufoonish anchorman Ted Baxter on the 70’s CBS sitcom Mary Tyler Moore, lost his battle with colon and bladder cancer at age 62. 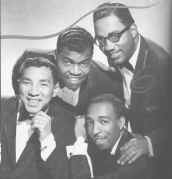 In 1995, Ronnie White of the Miracles died of leukemia at age 57. White wrote the Temptations’ hit “My Girl” with Smokey Robinson. The Miracles racked up 29 top 40 songs including “Love Machine” between 1960 and 1977 and gave the Motown label its first million-seller in 1961 with “Shop Around.” 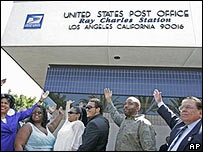 In 2016, Coldplay’s A Head Full Of Dreams Tour topped the Billboard Boxscore. They played 30 shows before 1.7 million fans. Iron Maiden’s Book Of Souls Tour was #2.

In 2018, a giant of Broadway, comedy writer Neil Simon, who also impacted TV with hits like Your Show of Shows, Caesar’s Hour, The Odd Couple 1 & 2, The Garry Moore Show and The Phil Silvers Show, died at age 91.

Singer Valerie Simpson of Ashford and Simpson is 76.

Singer Bob Cowsill of The Cowsills is 72.

Singer Shirley Manson of Garbage is 55.

Drummer Adrian Young of No Doubt is 52.

No Doubt drummer Adrian Young is 52.

Actor Carl Marino (Homicide Hunter: Lt. Joe Kenda, I [Almost] Got Away With It, Trauma) is 51.

Singer Tyler Connolly of Theory Of A Deadman is 46.

Actor Joel Rush (If Loving You is Wrong) is 40.

Actor River Shields (Beyond the Blackboard) is 24.