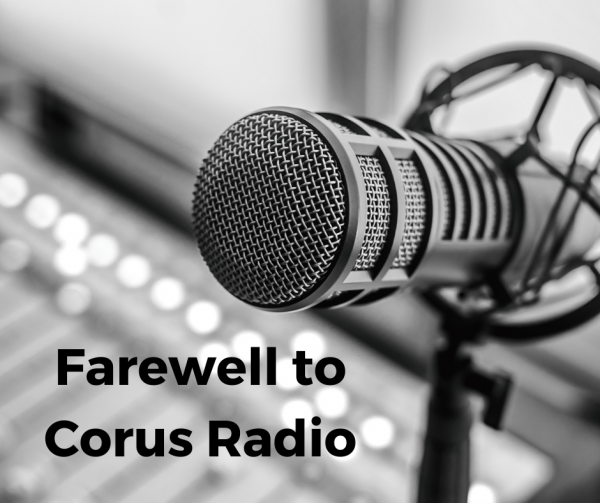 Long time NW Business reporter Michael Campbell announces he is leaving CKNW. In his last report, he addresses a comment made by PM Justin Trudeau who said, ““forgive me if I don’t think about monetary policy.” So who the heck wants to hear a business comment about interest rates, inflation or record deficits.” Clearly he doesn’t.