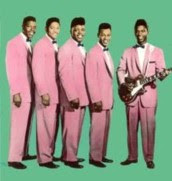 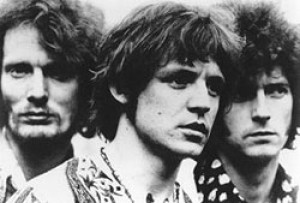 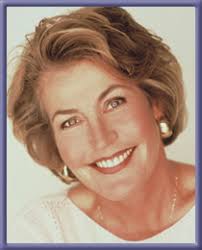 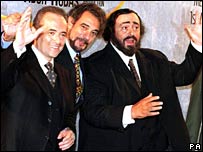 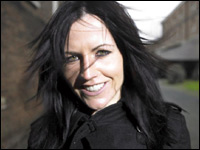 Drummer Stewart Copeland of The Police is 69.

Dancer Michael Flatley (Lord of the Dance) is 63.

Actress Leila Kenzle (Mad About You) is 61.

Actress Rain Pryor (Head of the Class) is 52.

Singer-guitarist Ed Kowalczyk of Live is 50.