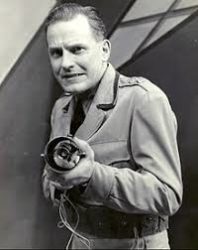 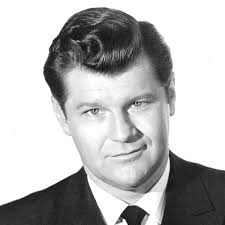 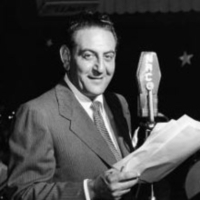 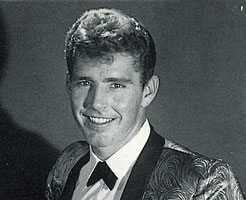 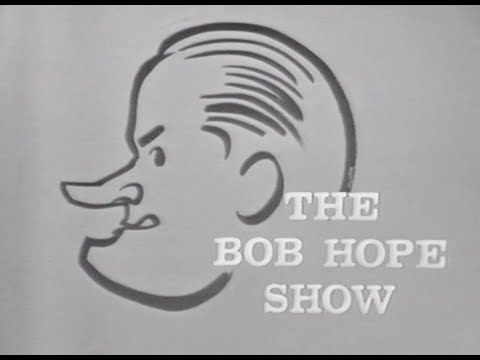 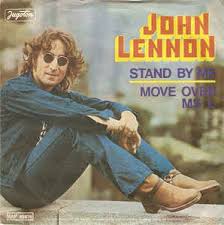 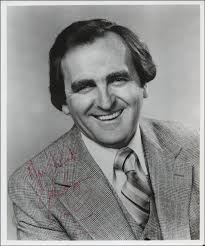 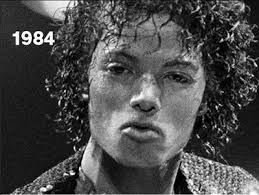 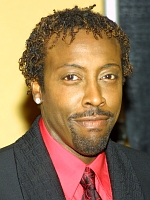 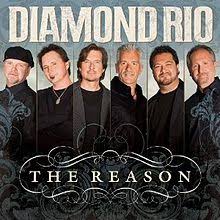 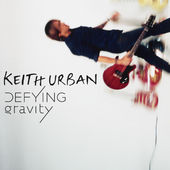 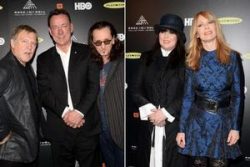 In 2018, we learned that more than 100 million people globally were now paying for Amazon Prime, a sign of how Amazon.com Inc. has used the service to evolve from an online marketplace that struggled with profitability into an e-commerce powerhouse.

Also in 2018, Walmart announced that they wouldn’t carry 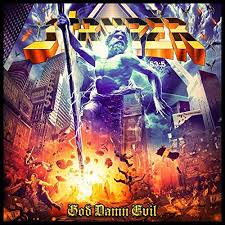 In 2019, a ransomware attack knocked the US Weather Channel off the air for more than an hour in the morning, and federal authorities were investigating.

Also in 2019, Amazon.com and Alphabet’s Google reached a deal to reintroduce in coming months the YouTube app on Amazon devices and add the Prime Video app to Chromecast and Android TV.

Actor Robert Hooks (The Hoop Life, N.Y.P.D., Backstairs at the White House) is 84.

Country keyboardist Walt Richmond of The Tractors is 74.

Actress Melody Thomas Scott (The Young and the Restless) is 65.

Bassist Les Pattinson of Echo and the Bunnymen is 63.

Actor Camille Coduri (Dr. Who, Rumpole of the Bailey) is 57.

Guitarist Mark Tremonti of Creed and of Alter Bridge is 47.

Rhythm-and-blues singer Trina of Trina and Tamara is 47.

Actor Sean Maguire (Once Upon a Time, Scott & Bailey, EastEnders) is 45.

TV personality Kourtney Kardashian (Keeping Up with the Kardashians) is 42.

Actress Vanessa Kirby (The Crown) is 34.

Actress Nicolette Robinson (The Affair) is 33.

Singer Nathan Sykes of The Wanted is 28.

Actress Virginia Gardner (The Goldbergs) is 25.