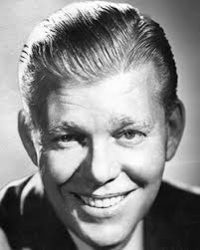 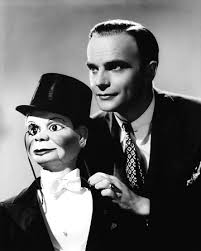 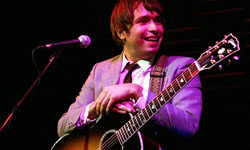 was born in rural Missouri.  He is best known as a founding member of  the folk-rock group The Byrds.  He also performed with the New Christy Minstrels. He died May 24, 1991, aged just 49.

Also in 1957, singer Gene Vincent made his national television debut on the CBS Ed Sullivan Show, singing his latest Capitol release “Dance To The Bop.” 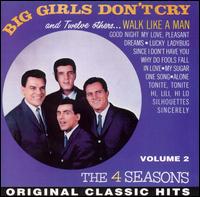 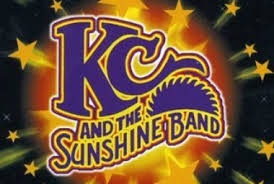 newsman Roger Mudd began working as chief Washington correspondent for NBC.  Mudd had left CBS after being passed over as Walter Cronkite’s replacement on The CBS Evening News. 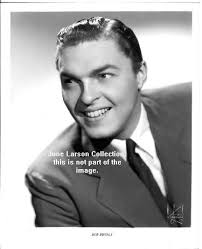 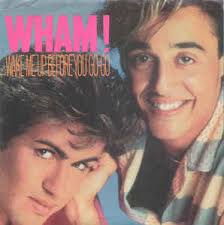 On this day in 1987, Chicago-based singer/actress Ireene Wicker died at age 81. She had been “The Singing Story Lady” on network radio for twenty years, dramatizing the children’s stories with her own acting & singing ability.  She also played bit parts on other radio & TV programs out of Chicago.

On this day in 1988, British-born gossip columnist Sheilah Graham, 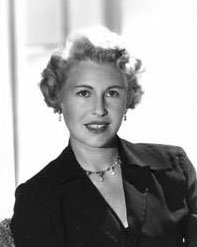 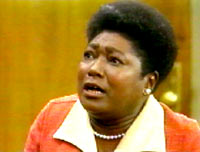 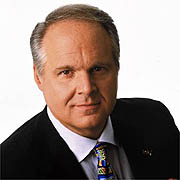 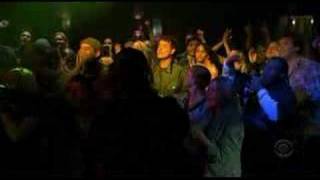 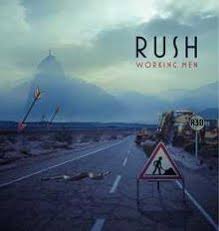 On this day in 2011, Aerosmith frontman (and sometime American Idol judge) Steven Tyler was one of five celebrities transformed into one-of-a-kind Cabbage Patch Kids, auctioned on Ebay to benefit the Children’s Action Network (CAN), a national adoption awareness organization. Tyler’s doll came with its own microphone stand! 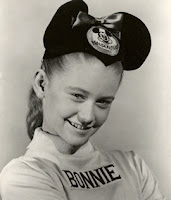 in an effort to curtail a flood of blackmail attempts 50-year old actor Charlie Sheen told NBC-TV’s Today Show he was HIV positive but did not have full blown AIDS.  He claimed to no longer be a user of recreational drugs, but admitted he was still drinking,

On this day in 2016, an angry letter from John Lennon to Paul McCartney and his then-wife Linda following the breakup of The Beatles sold at auction for just under $30,000. The two-page typed draft letter with hand-written annotations by Lennon illustrates the acrimony surrounding The Beatles break-up.

Musician Joey Williams of The Blind Boys of Alabama is 58.

Actor Brandon Call (Step by Step, The Charmings) is 44.

Actress Viva Bianca (Spartacus: War of the Damned) is 37.

Bassist Reid Perry of The Band Perry is 32.

Actress Kara Hayward (Haters Back Off) is 22.