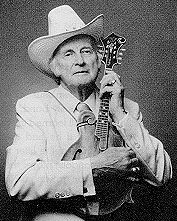 the “Father of Bluegrass Music” Bill Monroe was born in rural Kentucky. The type of music was named after his “Bluegrass Band.”  He died Sep 9, 1996, 4 days short of his 85th birthday. 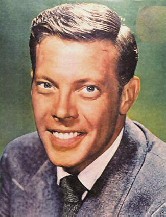 On this day in 1916, singer Dick Haymes was born in Buenos Aires. Some of his big hits (I’ll Get By, You’ll Never Know, Mamselle, & Little White Lies) are still heard regularly on nostalgia radio.   Haymes died Mar 28, 1980 at age 63. 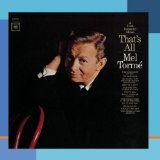 On this day in 1925, “The Velvet Fog” singer & songwriter Mel Torme was born in Chicago.
His most famous composition, “The Christmas Song,” was made immortal by Nat King Cole.  Torme died June 5, 1999 at age 73. 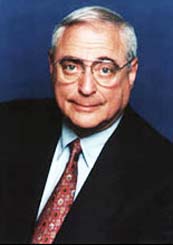 On this day in 1937, television program executive (CBS, then NBC, and ultimately ABC) Fred Silverman was born.
As producer he had hits in Matlock, In the Heat of the Night, and  Diagnosis Murder. 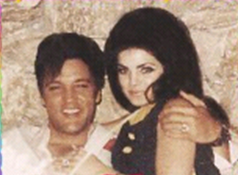 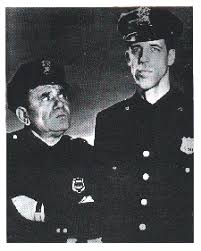 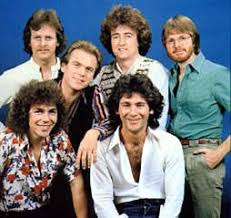 On this day in 1976, two great new bands released their first singles.  A promising group from Australia, Little River Band 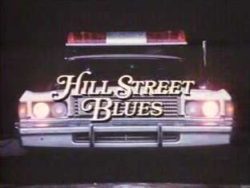 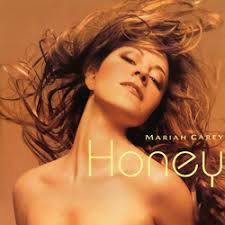 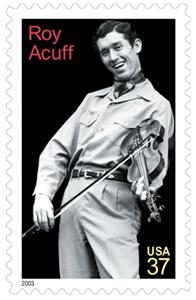 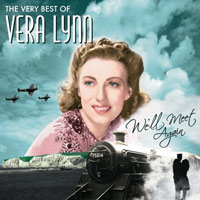 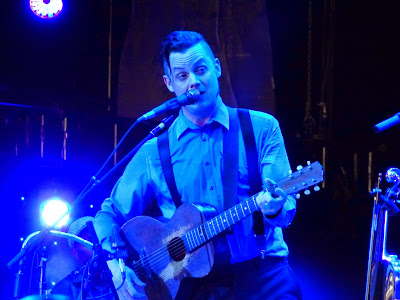 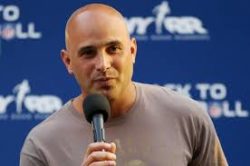 Actress Eileen Fulton (As The World Turns) is 87.

Ontario-raised singer David Clayton-Thomas of Blood, Sweat and Tears is 79.

Singer Randy Jones of the Village People is 68.

Record producer-musician Don Was is 68.

Actress Geri Jewell (The Facts of Life, Deadwood) is 64.

Singer-guitarist Dave Mustaine of Megadeth is 59.

Actor/writer/producer Tyler Perry (Meet the Browns, House of Payne) is 51.

Actor Jason Cook (Days of Our Lives, General Hospital) is 40.

Actress Taylor Gildersleeve (Hey Girl. All My Children) is 29.

Singer Niall Horan of One Direction is 27.

Actor Robbie Kay (Once Upon a Time, Heroes Reborn) is 25.

Published on September 12, 2020 at 9:00 pm by clockwatcher
Share This Article