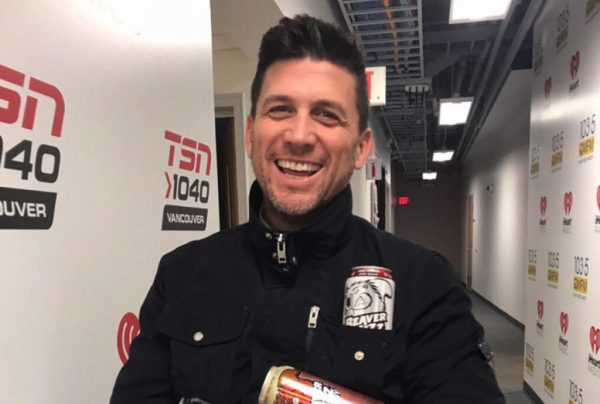 Jason Botchford, 48, died on April 25, 2019. A coroner’s report has confirmed the cause of death was an accidental overdose of cocaine and fentanyl. (@botchford/twitter.com)

A coroner’s report said Botchford, 48, died after overdosing on cocaine and fentanyl on April 25, 2019. His death has been formally classified as an accident.

“We were completely shocked and in disbelief to discover the cause of Jason’s sudden death. The cause does not change who Jason was to all of us but just makes his death that much harder to comprehend. We are still grieving,” wrote Kathryn Botchford.