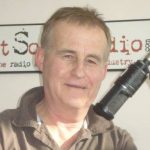 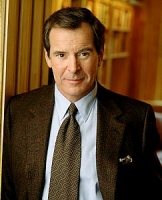 In 1938, television reporter/anchor Peter Jennings was born in Toronto.  His father, Charles, was a CBC announcer and executive, and at age 9, Peter hosted a half-hour weekly children’s show on the network. He lung cancer in 2005 at 67 years old

After dropping out of Trinity College School, he joined the CBC as host of a public-affairs program, then in 1962 co-anchored the CTV News. In 1964, he moved to New York and became a correspondent for ABC, then anchor of ABC Nightly News (1965-67). He returned to reporting in 1968, serving as ABC’s chief foreign correspondent in London. He was appointed sole ABC anchor when the show moved to New York City in 1983. He died of cancer Aug 7 2005 at age 67. 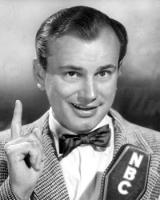 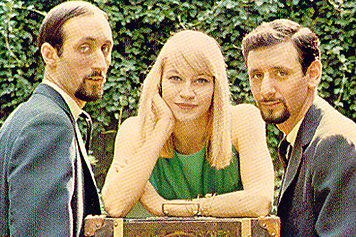 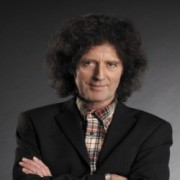 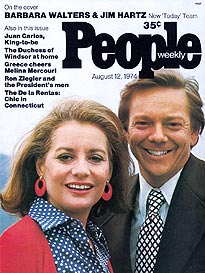 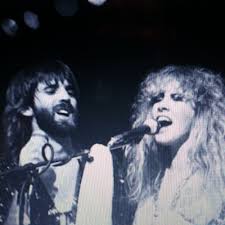 In 1980, 42-year old Wes Montgomery quit his 12-year run in morning drive at CHED Edmonton.  After some down time he went briefly to mornings at CKRA-FM, followed by a six year run at CISN-FM, and five years at CFRN-AM.  He had been at CFCW for 12 years when he died in 2005 at age 67. 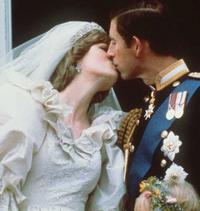 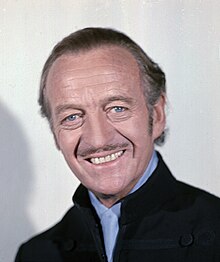 Also in 1983, suave English actor David Niven, who guested all over early US TV drama, who hosted David Niven’s World, and acted in the series The Rogues, died in Switzerland at age 73. 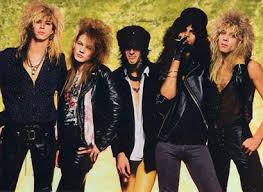 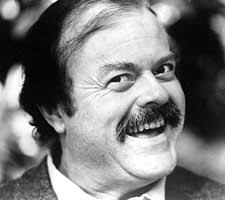 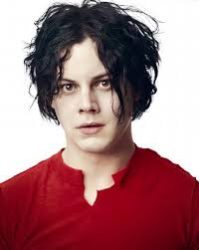 In 2013, Jack White of White Stripes made a $200,000 donation to the National Recording Preservation Foundation who preserve sound libraries and cultural institutions from recorded music history. White is a foundation board member.

In 2017, Linkin Park singer  Chester Bennington was laid to rest in a private funeral near his home in Palos Verdes, CA. He had committed suicide nine days earlier.

In 2018, some CBS directors were considering whether Chief Executive Les Moonves should step aside from the company pending its investigation into allegations he sexually harassed numerous women.

In 2019, Cariboo Radio legend Gil McCall, whose career was nearly totally spent with his downhome friendly style on the air and off in Quesnel, Williams Lake and Prince George, died at age 83.

Singer Patti Scialfa with Bruce Springsteen and the E Street Band is 67.

Actress Jeannetta Arnette (Head of the Class, The Jackie Thomas Show, Extant) is 66.

Actor/voicist Brian Peck (All That, The Twisted Tales of Felix the Cat, Growing Pains) is 60.

Actress Lisa Peluso (Another World, Loving, Search for Tomorrow) is 56.

Actor Rodney Allen Rippy (Jack in the Box commercials) is 52.

Actor Bryan Dattilo (Days of Our Lives) is 49.

Actor Stephen Dorff (Earthly Possessions, What a Dummy) is 47.

Actor Josh Radnor (How I Met Your Mother) is 46.

Ontario-born actor Munro Chambers (Degrassi: The Next Generation) is 30.

Actress Cait Fairbanks (The Young and The Restless) is 27.