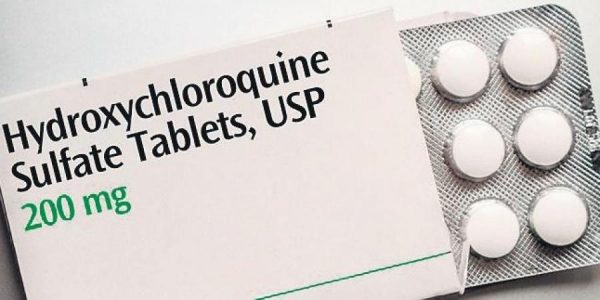 A Yale epidemiology professor rejected a CNN anchor’s “ludicrous” claim that hydroxychloroquine is too dangerous to even talk about as a potential COVID-19 treatment during an appearance Wednesday on “The Ingraham Angle.”

Earlier this week, CNN anchor Brianna Keilar – who has recently sparred with conservative guests on a fairly regular basis – got into an argument with Trump campaign communications director Tim Murtaugh over hydroxychloroquine.

Murtaugh pointed out that many media members pounced on negative hydroxychloroquine information, such as a Lancet study that was retracted last month when the validity of the data was called into question.

“That study had to be withdrawn,” Murtaugh told Keilar. “Now there is another study that shows it can actually cut deaths by as much as 50 percent.”