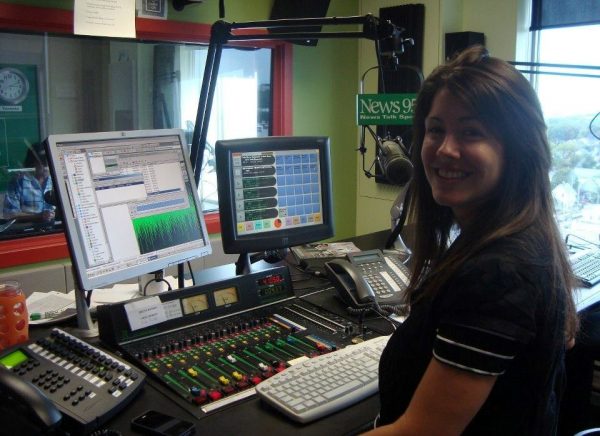 KAMLOOPS, B.C. — One person has died and another is badly injured after a Canadian Forces Snowbird plane crashed in a residential area of Kamloops, B.C., while on a cross-country tour meant to impart hope during the COVID-19 pandemic.  (Update: The injured survivor’s wounds are not life threatening.)

Capt. Jenn Casey, a public affairs officer with the Canadian Forces, died in the incident, a Defence source told The Canadian Press. The source was granted anonymity because officials have yet to publicly confirm the identity of the crash victim.

“It is with heavy hearts that we announce that one member of the CF Snowbirds team has died and one has sustained serious injuries,” the Royal Canadian Air Force tweeted. “We can confirm that we have contacted all primary family members of those involved.”

Casey joined the Canadian Forces in 2014 and was based out of Trenton, Ont., after working in radio as a reporter, anchor and producer in her hometown of Halifax and Belleville, Ont., according to her Royal Canadian Air Force bio. (In Halifax her employer was News 95.7, a sister station to Vancouver’s News 1130.)

Casey spent most of 2018 with the CF-18 Demo Team, travelling around North America and the United Kingdom with the NORAD 60 jet. She joined the Snowbirds in November 2018.