courtesy The Canadian Press as published by the Victoria Times-Colonist 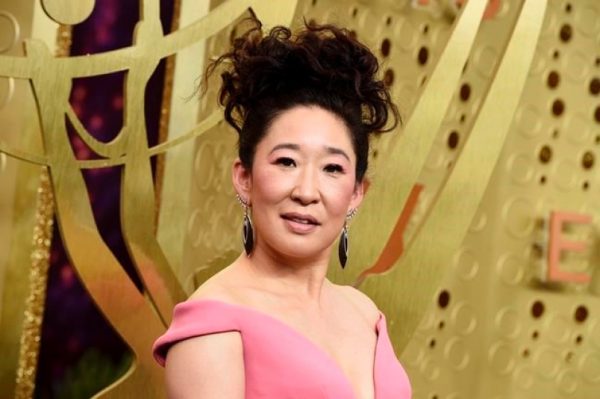 Sandra Oh arrives at the 71st Primetime Emmy Awards on Sunday, Sept. 22, 2019, at the Microsoft Theater in Los Angeles. Canadian film will be celebrated this week with some online streaming initiatives spurred by the COVID-19 pandemic. THE CANADIAN PRESS/Jordan Strauss/Invision/AP
.

TORONTO — Canadian film will be celebrated this week with some online streaming initiatives spurred by the COVID-19 pandemic.

On Wednesday, the annual National Canadian Film Day will take place with a virtual edition replacing the one-day event that usually involves screening events across the country.

The day will feature a four-hour interactive livestream broadcast, including conversations with stars and filmmakers, from 6-10 p.m. EST on YouTube and canfilmday.ca.

Viewers can also watch a curated selection of Canadian films that day on CBC, CBC Gem, Encore+, Netflix, Hollywood Suite, Crave, the National Film Board of Canada and other sites.