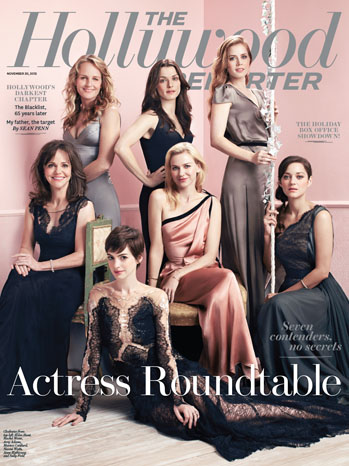 This week marks the end of the latest incarnation of The Hollywood Reporter. With 100 of the publication’s staff vaporized in perfunctory online group dismissals without so much as commemorative plaque and a “thank you for your service,” the dream of a  21st-century media reinvention is over.

As former chief film critic Todd McCarthy — a 40-year veteran of the craft — wrote the day after he was axed: “It’s a bloodbath.” It was.

The vision of reinventing the venerable Hollywood trade as a business-to-consumer glossy publication attracting brand advertising with a strong digital presence didn’t work. It was never going to work.

Although owner Todd Boehly (below) tried valiantly, the economics just never made sense. The glossy weekly publication never reached more than 70,000 or so readers. It was launched at a time when print had already begun its steep decline. And with a well-paid newsroom and a well-padded business staff that numbered as high as 250, even a robust digital audience would never keep up with the costs. 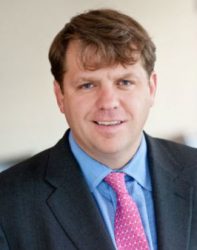 TheWrap has chronicled this dilemma at regular intervals since breaking the news in winter 2009 that a group of investors that included James Finkelstein (owner of “The Hill”) and Guggenheim Partners’ Boehly were buying the Nielsen-owned entertainment publications, led by THR and including (at the time) Billboard, Backstage, Adweek, Brandweek, Mediaweek and Editor & Publisher, for a bargain-basement price of $70 million.