XFL Game Sunday will Proceed with No Fans .. for TV Only 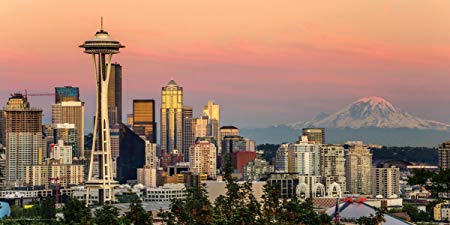 After a player tested positive for Covid-19, the NBA suspended its season.

Western Hockey League games in Seattle and Everett will be closed to the public… played without fans in the stands.

Gov. Jay Inslee of Washington announced Wednesday a ban through the end of March on all gatherings or events of 250 or more people in the Seattle metro area, including sporting events, as the city continues to deal with an outbreak of the coronavirus.

The ban will impact games scheduled for this month involving the MLB, MLS and XFL, and if expanded beyond the Seattle area would alter plans involving the men’s and women’s NCAA basketball tournaments.

“I am ordering pursuant to my emergency powers that certain events in King, Pierce and Snohomish County with more than 250 people are prohibited by order of the governor,” Inslee said. “These events that are prohibited are gatherings for social, recreational, spiritual and other matters, including but not limited to community, civic, public, leisure, faith-based and sporting events.”

The NCAA men’s and women’s basketball tournaments will be played in nearly empty arenas because of concerns about the coronavirus, one of the most momentous public actions taken to date in the face of the outbreak in the United States and an overhaul to one of the country’s communal sporting traditions.

Amid swelling recommendations and orders from public health and government officials, NCAA President Mark Emmert announced Wednesday afternoon the games, which begin Tuesday night in Dayton, Ohio, will be played “with only essential staff and limited family attendance.”