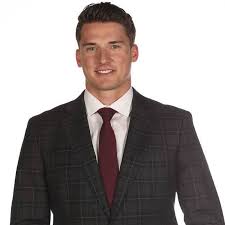 Blake Lough is joining Calgary’s Global News Morning Weekend team of Tracy Nagai and Gemma Lynne Stroobant, as the new co-anchor starting March 8.  Before joining Global Calgary two years ago Blake was an anchor at Global Regina.  He had begun his career reporting for Global Lethbridge where he covered the high-profile Derek Saretzky murder case and the 2015 Alberta general election.  He has won four RTDNA awards for his work, including the Dave Rogers National Award for Best Long Feature for his story on Saskatchewan’s culture of drinking and driving. 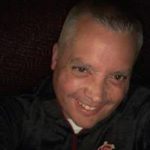 Jenny Peng joins CityNews Vancouver as a producer. She’s been a staff reporter with Star Metro Vancouver for the last two years. 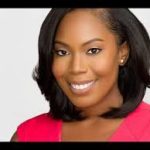 Brit Moorer has been promoted to prime time nightside reporter at KING 5 Seattle after working as a weekday morning reporter. She joined KING last May from WIAT-TV Birmingham, AL.

Former Victoria radio host Matt Soper announces a return to the airwaves in Ontario with former co-host Carl Brown. They were previously hosting mornings on Mountain FM in  Squamish and Whistler. Soper also hosted shows in Victoria and Brown was on air for seven years at Mountain FM.  Starting Feb. 18th the twosome will be hosting  mornings at 97.7 HiTZ-FM  St. Catharines.

Former Crista Media Seattle Director of Programming Matt Stockman has been named PD of Contemporary Christian Star 99.1 in Zarephath, NJ. He held the position with Spirit 105.3 KCMS Seattle from 2012-17. 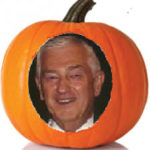