By Benjamin VanHoose for People.com 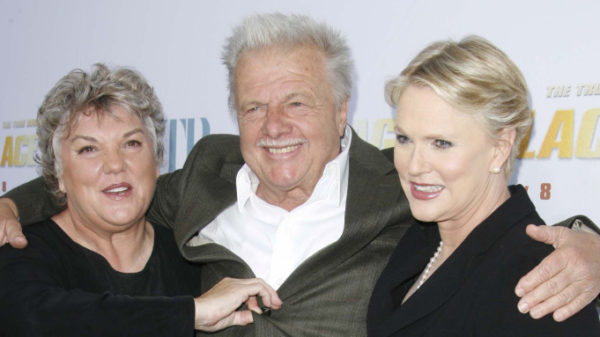 On Wednesday, Karlen died of congestive heart failure while under hospice care in Burbank, Calif., his spokesperson, Jim Pierson, told the Associated Press.

Karlen, born John Adam Karlewicz, made a name for himself as a character actor with roles that cultivated a devoted fan base, including starring as Willie Loomis on the gothic series Dark Shadows, which ran from 1966 to 1971.

As part of another celebrated series — cop drama Cagney & Lacey that premiered in 1981 — Karlen won an Emmy Award for playing the role of Harvey Lacey. He also received two other outstanding supporting actor nominations for the Cagney & Lacey character.