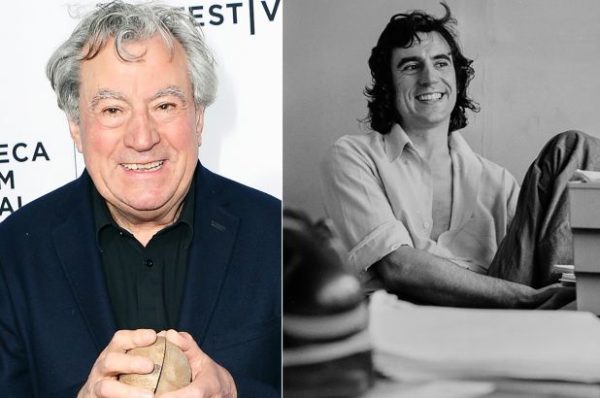 London (CNN) Terry Jones, a star of the adored comedy group “Monty Python” who delivered some of the most famous lines in comedic history, has died, his agent confirmed to the PA Media news agency. He was 77.

Jones was a major creative force behind the surrealist troupe’s pioneering works, which flitted between styles and tones and cemented the six-man group as one of the most influential acts in the British cultural canon.
.
In recent years the actor, who also directed some of the group’s most acclaimed films, battled primary progressive aphasia — a rare form of dementia that affects speech. He died on Saturday evening with his wife by his side, his family said in a statement.
. 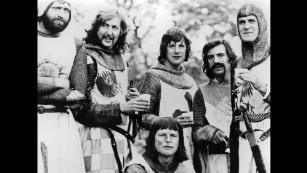 .
“Over the past few days his wife, children, extended family and many close friends have been constantly with Terry as he gently slipped away at his home in North London,” the statement said.
.
“We have all lost a kind, funny, warm, creative and truly loving man whose uncompromising individuality, relentless intellect and extraordinary humour has given pleasure to countless millions across six decades.”
.
READ MORE  HERE.
Published on January 22, 2020 at 7:55 am by boredop
Share This Article

My favorite British comedy troupe of all time. RIP Terry.

Sad but check to make sure he’s not only sleeping…like that parrot. Sincerely, I am sorry. He and the others made me laugh so many times