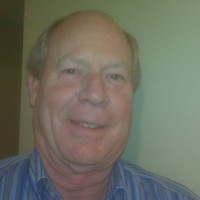 Thanks to Connie Thiessen at Broadcast Dialogue for alerting us to Terry Shepherd‘s retirement after 49 years in broadcasting, most recently as Cariboo General Manager at Vista Radio.  He left at the calendar end of 2019.

As President and Managing Director of Cariboo Central Interior Radio, Shepherd managed the sale of that company to Vista in 2005 and then moved on to become General Manager for Astral Media and later Bell Media in the BC Peace Region.

Shepherd, who is retiring to Williams Lake, will remain on contract with Vista for the transition and special projects.