‘One of the most unique’ careers in TV sports, Don Brown dies in Victoria at 84 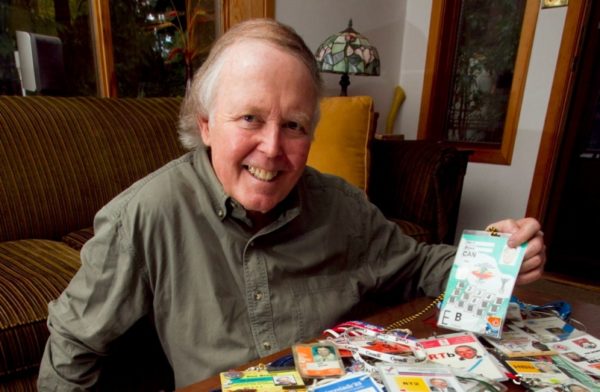 Brown’s work was highly respected in the industry, not only across Canada, but around the world.

When veteran broadcaster Ron Devion was coaxed out of retirement to head CBC’s host-broadcaster coverage of the 1994 Victoria Commonwealth Games, he did it with the stipulation that Brown would be the main producer under him in the line of command.

“It’s no exaggeration to suggest Don Brown’s career is one of the most unique in Canadian sports television history,” said Devion.

“As producer and executive producer, he played a key role in every major sports television production, involving professional and amateur Canadian athletes, from the 1960s to the late 1990s — from the Summer and Winter Olympics, Commonwealth Games, Canada Games, hockey, football and baseball. If it involved people, a stick, a ball and a field of dreams, Don did it all.”

Brown earned a reputation in the business as a true gentleman with an unflappable nature.