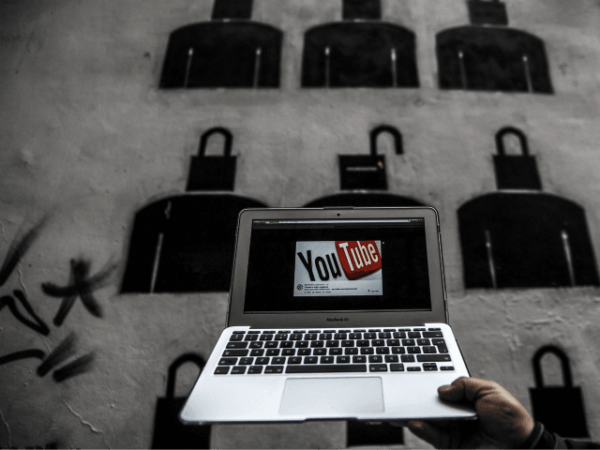 This comes even as other sections of the mainstream media worry that authoritarian countries are using terms invented by left-wing journalists in the west, like “fake news,” as tools of censorship.

Lesley Stahl: You recently tightened your policy on hate speech.

Lesley Stahl: Why– why’d you wait so long?

Susan Wojcicki: Well, we have had hate policies since the very beginning of YouTube. And we–