On the podcast she talks about her career arc, how to plan a nationally syndicated show and suggests a name for the former Power 107 in Edmonton (Unicorn 107?).

Shannon grew up in Burlington Ontario. She says that she has always been mildly obsessed with pop culture and so when it came time to apply for college, radio was the natural choice.

A career in media was a choice her mother supported and helped her to achieve. “She is a firm believer in not chasing the dollar and going after what you’re interested in,” says Burns.

After her time in college Shannon went out west to hone her radio skills. In 2014 she landed a job in Medicine Hat on Rock 105.3 (Rogers) where she worked as a morning show host and news anchor. In 2015, Shannonn moved to Virgin 104.9 in Edmonton where she worked her way up the ladder from 2015-2018 eventually becoming a midday announcer and assistant music director.

Shannon loved her time out west, but she says the goal was always to work her way back to the Toronto market. Today she gets to interview some of the biggest names in music from Shawn Mendes to Katy Perry. “My goal is to make them my friends,” says Burns with a laugh.

On the future of radio Shannon is very upbeat. She came into radio at a time when it was fusing with social media, and that the medium of radio allowed producers to become early adopters of social media and digital marketing strategies. The story is ongoing with the content produced in radio being about so much more than what goes out over the airwaves.

This episode is powered by Promosuite http://www.promosuite.com/soundoff 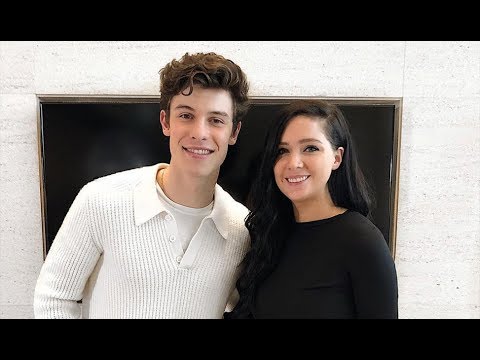 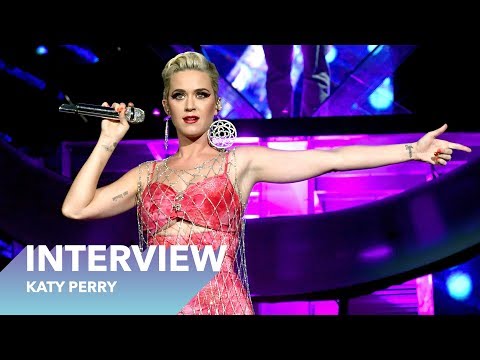