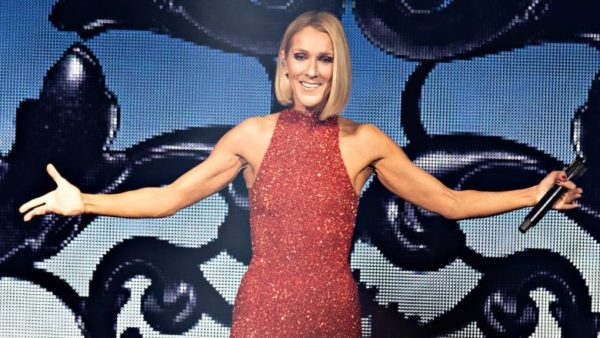 Singer Celine Dion performs during her first tour show Sept. 18, 2019 at the Videotron Centre in Quebec City. Her new album Courage debuted at No. 1, the fifth album of her career to do so. (Jacques Boissinot/Canadian Press)
.

For the first time in more than 17 years, Celine Dion has a No. 1 album.

Courage, released by Columbia Records Nov. 15, moved 113 thousand units in the past week, putting it at the top of the Billboard 200 album chart. It’s the singer’s fifth No. 1 album of her career, and her first English language studio album since Loved Me Back To Life debuted in 2013.

Her last No. 1 album was in 2002, with A New Day Has Come. According to Billboard, that is the longest period between No. 1s ever for a woman as a solo artist. The previous record holder was Whitney Houston, who reached the top of the charts in 2009 with I Look To You, 16 years and four months after 1993’s The Bodyguard did the same.

The all-time record is currently held by Paul McCartney, who premiered at No. 1 with Egypt Station in 2018, 36 years after Tug of War did so in 1982.