Early in 2020, country-music legend Hank Williams will be the subject of a six-CD collection which gathers a series of 144 performances from radio shows he hosted nearly 70 years ago. Hank Williams: Pictures From Life’s Other Side — The Man and His Music in Rare Photos and Recordings represents the complete rundown of Williams’ performances 15-minute broadcasts of a radio show he began hosting at WSM studios in 1951. The set, which will be released February 7th, was produced by Cheryl Pawelski, with each track restored and remastered from existing transcription discs by Michael Graves. In 2015, the pair earned a Best Historical Album Grammy for their work on a previous Williams compilation, The Garden Spot Programs, 1950.

Sponsored by Mother’s Best Flour Company and aired each weekday, the 15-minute broadcasts, many of which were actually pre-recorded due to Williams’ grueling tour schedule, were mostly forgotten after those initial airings. Decades later, as the discs were being hauled to a dumpster, they were salvaged at the last minute, rescuing a veritable treasure trove of country-music history from oblivion and more than doubling the number of known recordings from one of the most important figures in 20th century American music. While countless Williams favorites, such as “Lovesick Blues,” “I Saw the Light,” and “I’m So Lonesome I Could Cry” are included, many of the recordings are the only known versions of those songs as performed by Williams, including his mournful rendition of “Blue Eyes Crying in the Rain,” which three decades later would become a career-defining hit for Willie Nelson. 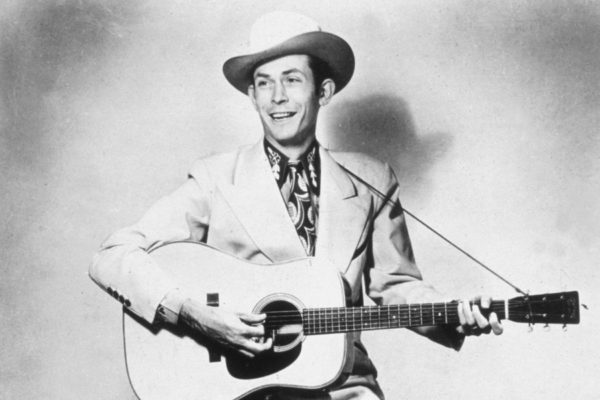 100 Greatest Country Artists of All Time

While the recordings of these radio shows, which also featured other vocalists and the performance of instrumental tunes, have been packaged and released previously in various forms, this new set marks the first time the entirety of Williams’ Mother’s Best performances have been collected as a standalone compilation, shining a spotlight on Williams outside the context of the full radio-show and presenting an invaluable opportunity to experience the charisma, sincerity and singular talent that was Hank Williams.